Thank you! Your submission has been received!
Oops! Something went wrong while submitting the form.
FASHION

How fatphobia and thin privilege are embedded in street style 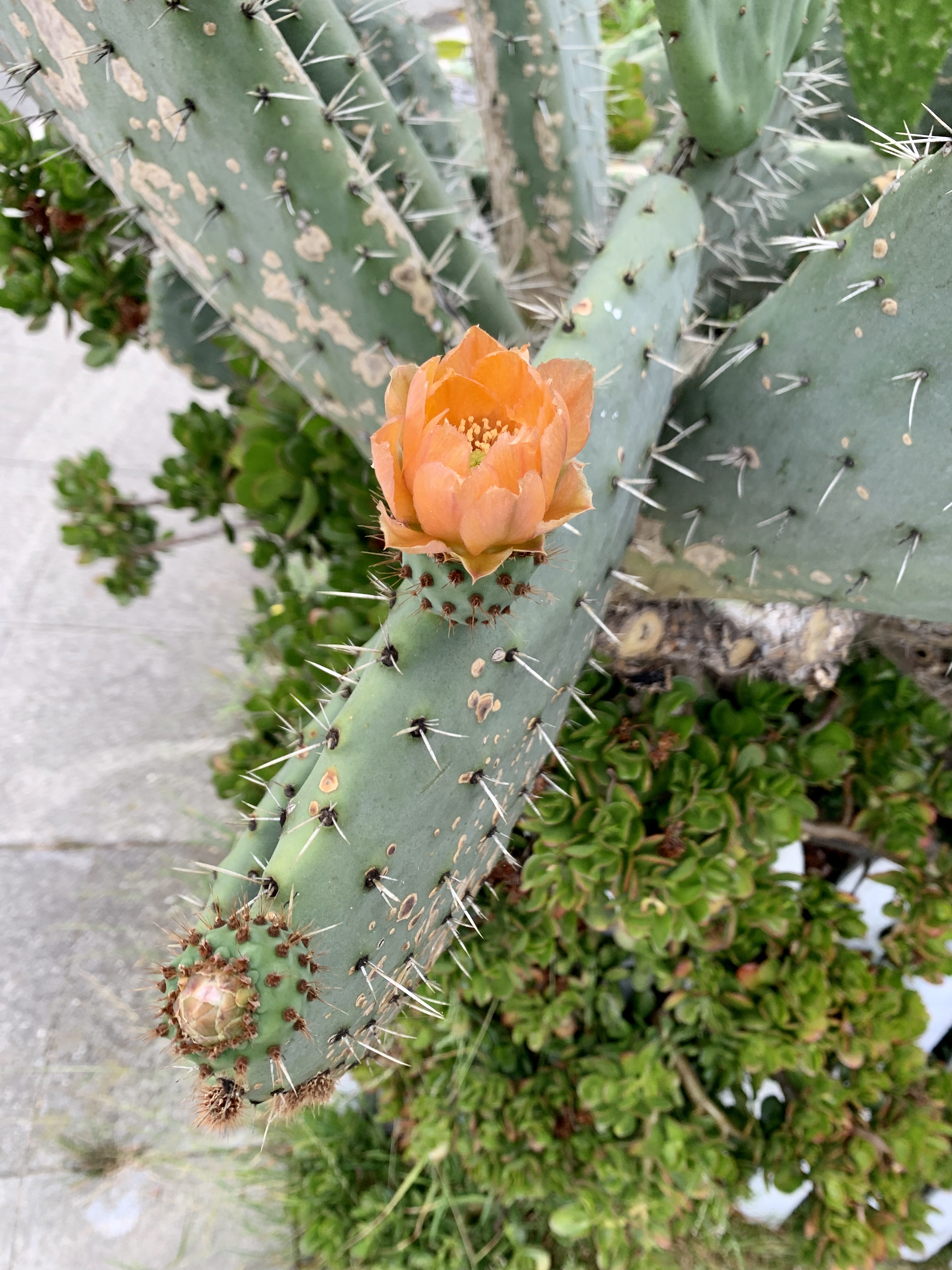 Last week, two tweets containing the same image went viral. The first, which has since been deleted, was a fat shaming tweet that mocked “American street style” accompanied with pictures of bodies that society would consider overweight. The second, a tweet that called out this hypocrisy, and slammed society's views on fashion for judging it solely by the bodies it is worn by.

While the fashion industry as a whole has been subject to criticism about its fatphobia, the broader culture of street style is less widely critiqued. I’m not sure why this is - perhaps because fashion is an industry where things can (although they most often aren’t) be held to account, whereas street style has become more of an internet culture. Street style is Pinterest mood boards and Instagram hashtags and while major fashion publications like Vogue and Elle frequently write about it, it is mostly owned in the hands that hold iPhones. The hands that post repost and retweet and whether knowingly or unknowingly have created a culture, one that has become toxic.  Street style is associated with youth culture and it is most often seen and pictured in major urban centres like London and New York. Street style connotes and individuality, as it began as a fashion that did not emerge from studios, but rather from grassroots and individuals. However, street style has become concerned with little more than upholding thin bodies exhibiting style that is incredibly bland.

And it has become toxic for a reason that should no longer be ignored - street style is not about style - it is about thin, typically white bodies and very little else. Below is a screenshot of the results that appear when you type in “Street Style” into Pinterest:

These images have a lot in common. Firstly they are all very thin white women. Secondly they are rich: Bella Hadid, Hailey Bieber and Kendall Jenner are three of the most famous and richest models in the world today. Thirdly none of the clothes they are wearing are particularly interesting. Low slung blue jeans, bra tops, an oversized blazer and a north face jacket, are all items of clothing that have been around for a long time. They possess no individuality, no flair or poise or variety and nothing that really attributes any of these looks to an interesting or cultivated sense of style. None of this is to say that the girls don’t look great, they do - of course Bella Hadid looks incredible in white cargo pants and a bra top she’s Bella Hadid, but what really sets these images and aesthetics apart from everyday people who aren’t being papped on the street? Their bodies.

Fatphobia is about more than just fatness particularly in the case of last week’s viral tweet. Fatphobia often has its roots in poverty shaming. The original tweet which has been deleted mocked the “fashions of Walmart”, which directly mocks poorer people, reflecting how this culture is deeply classist. All you have to do is look at the Kardashian’s in the early 00s to now, to see that it takes money to look like that. Thin privilege relates to class privilege, because the food that is readily available to people living in poverty is more likely to make you fat and you are more likely to suffer from obesity if you fall into that demographic.